This series of shots was very interesting work. I started very early, just after the storyboard.

Originally, it was only one shot. I prepared an animatic of the boat destruction. For a better understanding of the motion, I created 3 other cameras angles of the same action. The director and production designer liked it and they decided use all three cameras. I gave them to editorial and they created the final edit. It’s not very often I have a direct access to the camera at DreamWorks Animation… I love it :-)

The next step was to destroy the boat, create secondary debris, the waves, splashes, sparks, sail and flag motion. To saving time, a master shot was created and pushed to the 4 shots. So I was  able to do these 4 shots for only 25% more time than the original shot. 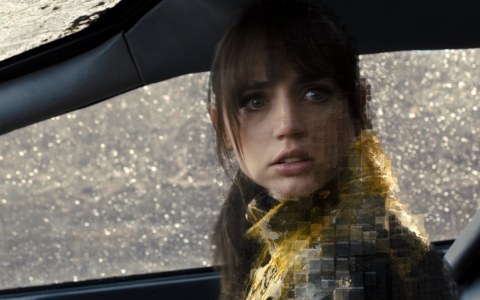 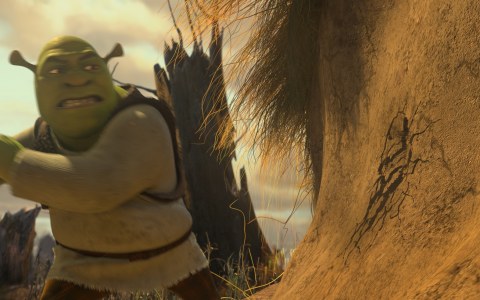 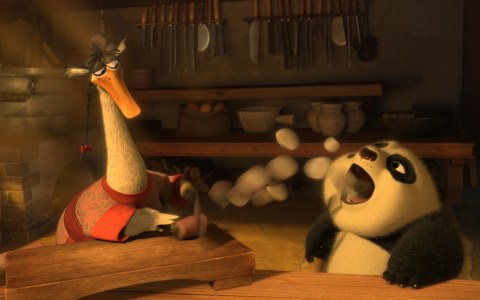 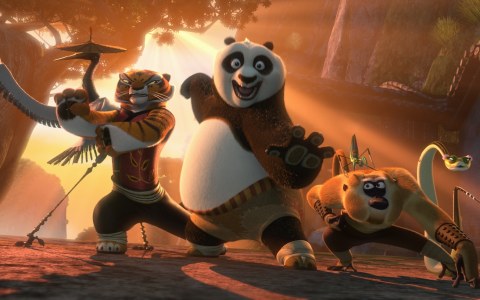